On a crisp autumn day in Beijing, 13 th September 2018 was a proud and exciting day for all volunteers, friends, officials, teachers, and students of ShinShin Education Foundation. The Ministry of Civil Affairs praised Shin Shin and awarded the foundation the highest and the most important China Charity Award during the tenth China Charity Award ceremony in the majestic Great Hall of the People. ShinShin Education Foundation volunteers in America and China along with another twenty-seven individuals and charities were rated as Models of Chinese Charity. 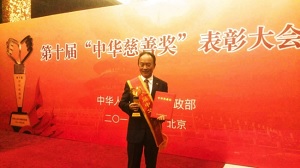 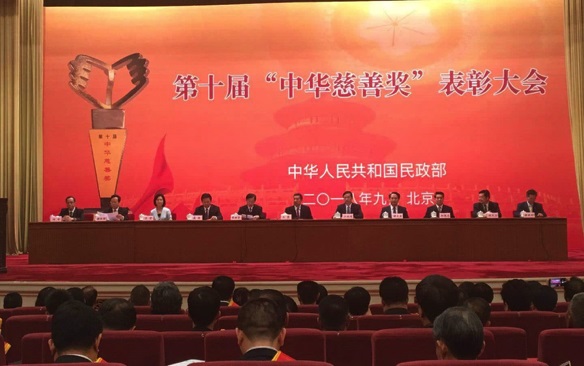 In 2017, with the recommendation of the Overseas Chinese Affairs Office of the State Council and the support of the Registration Management Office of the Beijing Municipal Public Security Bureau, the foundation submitted an application to the tenth annual China Charity Award jury. In September 2018, Shin Shin Education Foundation China and America participated in the China Charity Award Commendation Conference. Shin Shin Education Foundation Beijing Representative Office Chief Representative Ding YongQing and Beijing Representative Office Chief Representative Assistant Xu Ying attended the Grand Commendation Conference in the Great Hall. As members of the Shin family, they were very excited and grateful, and they were very proud of the hard work and dedication of the Shin Shin China and America volunteers and the principals, teachers, and students of all Shin Shin schools. 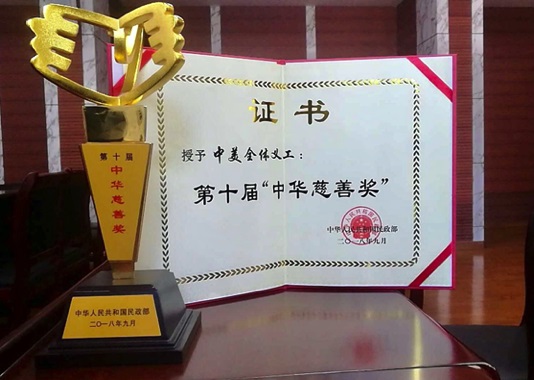 The certificate of the China Charity Award

In 1997, the San Francisco Bay Area Chinese as well as other Chinese overseas started the Shin Shin Education Foundation, which used meager retirement savings to help build and remodel school buildings in impoverished schools in their hometowns of the northeast. Over the past 20 years and more, with the participation, support, and assistance of thousands of overseas Chinese and domestic volunteers, as well as government at all levels, the 350 most needy small schools of the hinterland in mainland China have been rebuilt and repaired. Also, Shin Shin has provided training for teachers as well as training for students in computers, programming, essay writing, and other topics in addition to the provisioning of audio equipment and other infrastructure improvements. The cumulative donation of up to about 100 million yuan (data statistics through the end of November 2017), so that more than 2000 teachers and principals were trained and more than 400,000 children benefited. 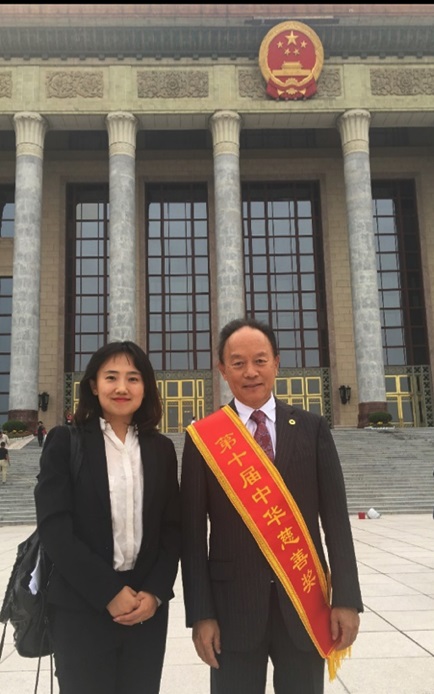 Office Chief Representative Ding Yongqing with Beijing Representative Office Chief Representative Assistant Xu Ying Never to forget our original intention, always under the recognition, support, assistance, and encouragement of the Chinese government, the Sino-American volunteers will continue to cooperate with the government in the areas where resources have not been provided, deep in the rural countryside, to continue to pragmatically promote the balanced development of urban and rural education, striving diligently.